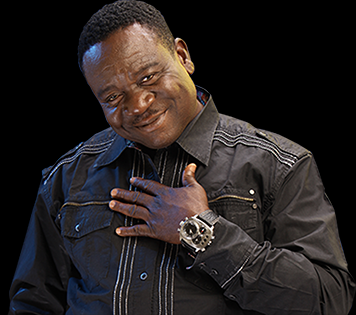 Many of us do not know that the popular Nigerian comic actor was once a boxer.

Here are some of his views for quitting the game according to the Punch Newspaper.

The Veteran Nollywood comic actor, John Okafor, better known as Mr. Ibu, has revealed why he ended his boxing career to become an actor.

In an interview with the Punch, the Nollywood star disclosed he was once a boxer. He said he quit boxing when a Delta boy battered his face in a championship fight.

He said, ‘’I would have been a boxer. I used to be a boxer. I was doing well until I went for a championship in Delta State.

‘’The boy I fought with was an idiot; he gave me a beating I would never forget. That boy changed my face and made me hate anything that had to do with gloves.

‘’After the fight, I looked in the mirror and I could not even recognise myself. I could see with only one eye for sometime due to
the punches he dealt me. That was the incident that made me quit boxing.’’