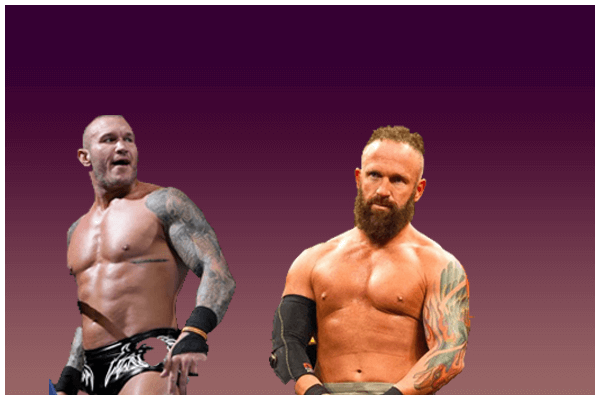 The worldwide entertainment (WWE) game is one of the most watched games worldwide because of its heart catching fun.

The WWE is a wacky company, especially when you assess the fact that they hold the rights of your very own ring name. Take Cody Rhodes for example, there’s a reason he’s only known as Cody on the indies and that’s due to the fact that the WWE holds ownership of the word ‘Rhodes’ in his last name. Born Cody Garrett Runnels, Cody was not born with the Rhodes family name.

If he was, the WWE would have likely changed his name to something that they can hold ownership of. Instead, they own the Rhodes name which is quite baffling and truly laughable.

Superstars using their actual name is a rarity in the field, if they do have the luxury of using their real name, they can use that name freely wherever they go without restrictions.

On this list, we take a unique look at certain performers you might have thought use a real name, however, that’s not the case as you’ll see in this article. From Enzo Amore to Dana Brooke, you’ll be surprised at how many names the WWE rebranded. Enjoy the article folks and like always, be sure to share it with a friend. Without further ado, here are 15 current WWE stars you likely didn’t know use a fake name. Let’s begin, ring the bell!

Like Randy, the tweaks to their names really aren’t that shocking, however Matt and Jeff use abbreviations to their ring names. Jeff, is actually known as Jeffrey Nero (hence the Brother Nero gimmick), while Matt, is Matthew Moore Hardy and not Matthew “Broken” Hardy…

Hard to believe the two broke into the WWE in 1994… let that sink in for a minute. Small in stature, the two began at a young age with the company serving as enhancement talents. For the youngsters, it was a way to get their feet inside the door. Making his debut as a pushover type of wrestler, Jeff used the name Keith Davis (yeah, that’s pretty lame).

The brothers would officially breakout in 1998 becoming an iconic tag team duo. Who could have predicted that two decades later, they’d still be more over than ever before with the WWE in their 40s!

Yes, we could have lived in a world that featured Y2J, RVD and YSD (a play on Jinder’s real initials). However, the WWE instead wisely opted for Jinder Mahal because like, just imagine a WWE commentator having to say Yuvraj over and over during a WWE telecast. Nope, that just won’t happen, even if it is an authentic Indian name.

As many fans know by now, Mahal’s ride to the top wasn’t the smoothest as his pro wrestling journey began way back in 2002. He wasn’t gifted with natural in-ring talent; however, his size alone was enough to get him recruited by the company. His first run was quite disastrous and his second run looked to be headed in the same direction.

However, Mahal would receive the push of a lifetime by the company and he continues to thrive as the champion up until this point since the Backlash PPV. Thankfully, Jinder Mahal is the name on the championship plate and not his previous alias, Tiger Raj Singh.

Yes, we do in fact live in a world in which Titus O’Neil uses a fake name. Seriously speaking, did you really know that wasn’t his actual name? Well, if you followed his football career, you knew he was rebranded by the WWE as he previously went by the name Thaddeus Michael Bullard. Easily, he could have been branded as Notorious TMB….

He ended up changing his name to Titus, which is much better than Rufus Patterson, a name he once used. Rufus Patterson sounds more like a mechanic or something, not a WWE Superstar by any means…

At the age of 40, Titus’ days in the ring are limited nowadays as he serves a more ‘managerial role’ for his Titus Brand faction. A gifted public speaker, O’Neil has served a tremendous purpose as an ambassador for the company.

From an early age, there wasn’t anything else Dean Ambrose wanted to do with his life. Despite a troubled upbringing at home, he found happiness in pro wrestling. Joining hardcore promotions early on, Dean made his name on the indies before signing a WWE developmental deal.

Despite signing the deal, he still lived in poverty for a little while, up until he decided to move in with Big Cass (out of all people).

From Jon Moxley to Moxley Moxx, you’d think his real last name was Moxley but no, his actual name is Jonathan David Good. WWE once again rebranded him to Dean Ambrose, a name that seems to be extremely fitting given his wacky attitude. At the age of 31, the Vegas resident continues to play a crucial role on the Monday night show.

Okay, so Orton’s name might not be completely different, however in his real-life, Orton goes by the name Randal Keith Orton. Just imagine Michael Cole screaming at the top of his lungs: “Randal just hit an RKO out of nowhere” …. No. Just no!

The 37-year-old is still going strong with World Wrestling Entertainment nowadays. Nearing his 40s, his schedule isn’t what it used to be as the WWE has pulled him off from live shows in the past to facilitate his schedule a little more, although he is on television on a weekly basis. Today, Orton’s appreciating his time in the ring and that’s in large part due to his life outside of the ring as a happy family man, taking care of multiple children alongside his new wife, Kimberly Kessler.

After graduating from high school, Young began his pro wrestling journey in the late 90s. He found a stable position with TNA in 2004 playing to his Canadian roots as a member of the Team Canada faction. With a name like Jeremy Fritz, you’d think he was German and not Canadian.

He feuded with “Robert Roode” in TNA back in 2006; who would have thought that a decade later both talents would be in the WWE? Like Roode, the veteran spent his entire career with TNA from 2004 all that way till 2016. After 12 years with the company, he departed, debuting with NXT, however he was not under contract during his first appearance.

Young would eventually sign and he’s now thriving as the leader of the Sanity group. A main roster calls up seems inevitable for 2018. 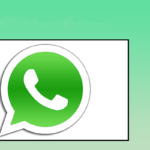 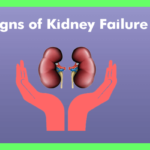 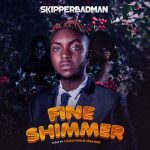 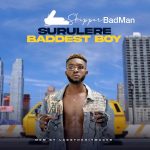 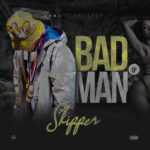