10 things you should never believe about your health 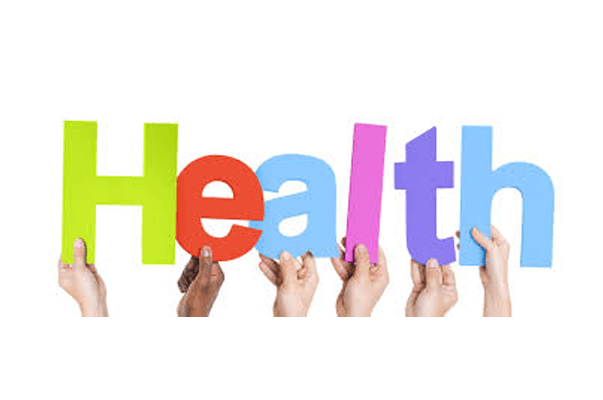 10 things you should never believe about your health

Health is wealth as the health experts will always say, I do fall into believing some rumours or myth about eating when I was a kid. I got some information online from a logger concerning healthy myth when eating foods and I decided to share with you today

Here are some silliest, strangest, and just plain wrong health myths and urban legends. Can you get any of your friends to fall for them?

some years back, the urban legends and health myths are certainly nothing new we were pretty sure even our Neanderthal ancestors passed some version of them around their cave fires. But the Internet has certainly helped outdated advice die hard, so it’s no wonder these fake facts keep popping up in our inboxes. We picked our favourites from such myth-busting sites as Snopes, the authors of Don’t Swallow Your Gum! Myths, Half-Truths, and Outright Lies About Your Body and Health, and more. Here’s why you should stop falling for these, once and for all:

The truth: Gum addicts can relax. Although your body can’t digest chewing gum, it doesn’t just sit in your stomach, according toSnopes.com. You eliminate it when you go to the bathroom just like other food you haven’t digested.

Plucking a gray hair causes two to grow back.

The truth: It’s fine to tweeze that errant hair. Genetics plays a key role in when you go gray, regardless of how often you pluck. It can take six months from the time a hair falls out until it grows back long enough for you to notice it; during that time, you’ll automatically see more gray hair as part of the aging process.

The truth: Going au naturel won’t protect your breasts from cancer. This myth probably came about because some antiperspirants contain aluminium, which can show up as a false-positive finding on a mammogram. All this means is you should skip the white stuff before a breast cancer screening. Though concerns have been raised about parabens in deodorant raising estrogen levels — and thus possibly increasing cancer risk — there’s never been any conclusive evidence to prove a link, according to the National Cancer Institute and FDA.

Cats can steal the air from a baby’s mouth.

The truth: There’s no need to send Fluffy away when baby moves in. This myth dates back hundreds of years to an era when cats were associated with evil spirits and witchcraft, but Kids Health.orgnotes that it’s anatomically impossible for a cat or other animal to suffocate a baby by sealing the infant’s mouth with its own. Still, it’s a good idea to supervise pets around babies and small children — for the kitty’s safety just as much as the child’s.

The truth: Mountain Dew-drinking guys everywhere can breathe a sigh of relief. The gist of this ridiculous rumour, according to Snopes.com, is that drinking Mountain Dew can lower a man’s sperm count or cause his penis to shrink. The alleged culprit is food colouring Yellow No. 5, and the myth that it has a harmful effect on the male reproductive system is unfounded, the site says.

You can catch a cold from being outside too long.

The truth: It’s actually a good idea to let your kids spend plenty of time outdoors. “Going outside — with or without a wet head — is one of the best things you can do to prevent catching a cold,” D.J. Verret, MD, a Dallas otolaryngologist, toldWomansDay.com. “Colds are caused by viruses or bacteria, which are more often spread in the winter because of close contact from everyone being indoors.” So spending time al fresco can actually make you less likely to catch a cold.

Truth: The sound can be extremely grating, but this uncouth habit won’t harm your joints. Researchers found no difference in instances of arthritis when they compared a group of long time knuckle crackers with those who left their hands alone, according toPrevention.com. However, the study did find that people who cracked their knuckles had weaker grips and more hand swelling — good reasons to kick the habit.

Drinking cold water after meals can lead to cancer.

Truth: Water is one of the healthiest things you can drink with any meal — hot, cold, or tepid. This rumour first surfaced in early 2006, according to Snopes.com, and still makes its way into various email chains. It posits that cold water helps solidify oily fats from your meal into a “sludge” that lines the intestines and can lead to cancer. But there’s zero evidence from medical literature to support this theory.

It’s okay to follow the five-second rule for dropped food.

Truth: The five-second rule should actually be the “zero-second rule,” Roy M. Gulick, MD, chief of the division of infectious diseases at Weill Cornell Medical College, recently told The New York Times. “Eating dropped food poses a risk for ingestion of bacteria and subsequent gastrointestinal disease, and the time the food sits on the floor does not change the risk.” If bacteria are present, they will cling to the food immediately on contact. So while it may be tempting to dust off food you’ve dropped, it’s safer to just toss it in the trash.

You only use 10 percent of your brain.

Truth: Motivational speakers may love this idea, but the evidence against it is just common sense, say Aaron Carroll, MD, and Rachel Vreeman, MD, in their book Don’t Swallow Your Gum: Myths, Half-Truths, and Outright Lies About Your Body and Health. “Studies of patients with brain damage suggest that harm to almost any area of the brain has specific and lasting effects on a human being’s capabilities,” they wrote. “If this myth were true, it would not be a big deal to hurt various parts of your brain.” You’re using 100 percent of your brain — or at least we hope so. 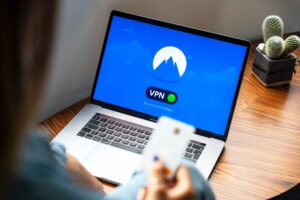 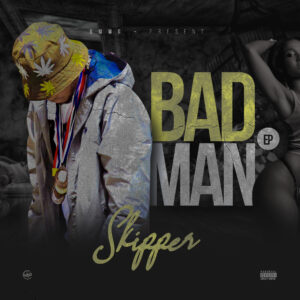 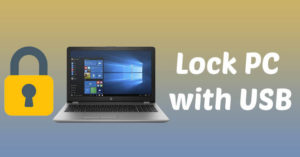